Rosacea is a common skin condition that causes redness and visible blood vessels on the face. Sometimes it can be mistaken as adult acne, although Rosacea was one of the first skin disorders described in medical texts in the early 19th century, experts are still unaware of its cause.

This condition affects both women and men, however, women are a bit more likely than men to have rosacea. People of all skin types and ages are susceptible.

Rosacea often begins with a tendency to blush or flush more easily than other people. The redness can slowly spread beyond the nose and cheeks to the forehead and chin, even the ears, chest, and back can be affected.

It can be more than just red skin.  In fact, there are so many various signs and symptoms that rosacea has been divided into four subtypes:

If you are living with rosacea, you are in good company.  Here are some familiar names of people who have struggled with rosacea:

No one actually knows the exact cause of rosacea, but here are some ideas:

What we do know:

Migraines tend to be three times more common in people with this skin condition. Diet helps prevent rosacea outbreaks, mainly an anti-inflammatory diet. Digestive support such as enzymes and probiotics can reduce or prevent flares.

There are also topical pharmaceuticals that work to control the skin condition such as metronidazole, compounded anti-inflammatory blends, and erythromycin. 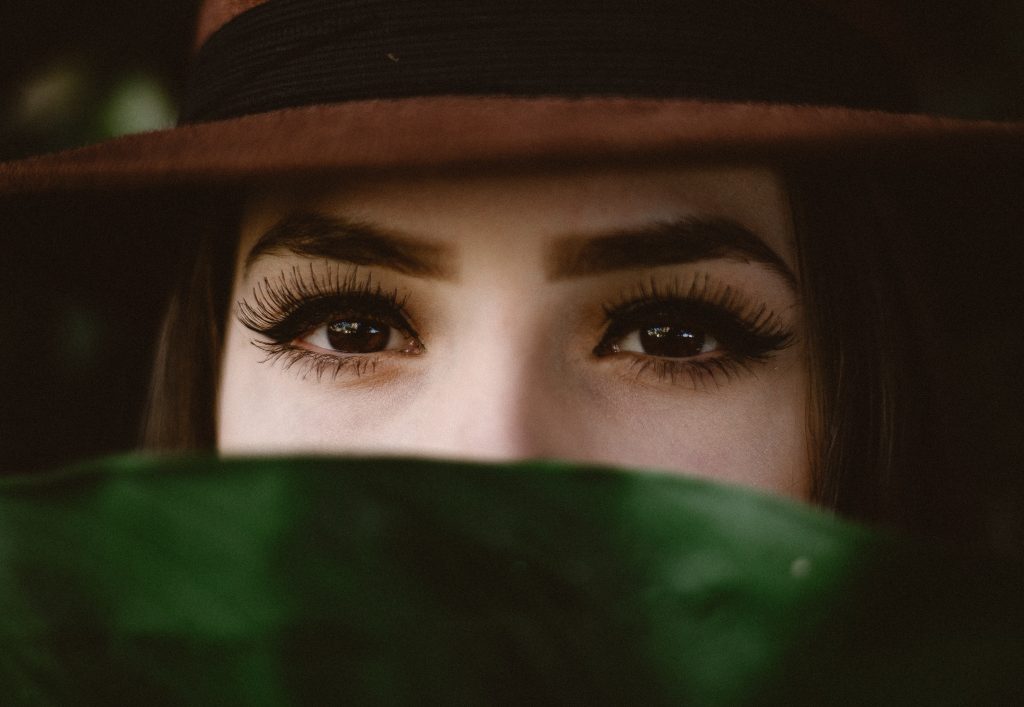